I don’t remember in what country I was born,
the currents of the four winds covered the spiritual coordinates,
maybe I have been here many times
like a church wafer for a rebellious heart,
like the antichrist with a different mission every time
in different tangles of this and other worlds
whose webs sometimes haunt my dreams
my eyes chapped upon waking
my different forms
separate from each other
sunk into intuitive memory

I remember living in New York
raising garden snakes at home,
creatures all too mythological,
the terrarium glowed with light,
a bit unearthly, many-sided
piercing our soft bones straight through
at night the wash of bloody waves would pour out of my mouth
even uninvited, without wanting
I don’t know when the contexts became mixed up
these dilapidated suburbs raised garden snakes
half reptile, half human with open lips
and the shining eyes of Lilith
when the castle of amber fell
I pulled the snakes from their cage
carrying them with crazed eyes closer
to the children
who screamed in terror

once I was a newborn of the Victorian era,
or more exactly, a little ghost locked in an afterlife photograph,
the whiteness of my eyes matched
the pale bars of the photo,
the living repeated to themselves
that these are just chiaroscuro compromises,
dust motes stuck on the film,
that the curtains don’t move,
the floors can’t creak from billowing winds,
and so I remained behind the bars of an eternal threshold,
in an endless gap,
barely able to breathe a gust of water
and secondly – air,
despite being lost in the Forest of Gods
I was neither alive nor dead

I was the state director of the future
gluing together all the continents
into one choking ball in my throat
pure psychedelic anesthesia melted under my tongue
our brains were washed by primordial waters
dampening bread which was never lacking for the hungry
take this and eat it, for this is my body
which is broken for you
I announced through a megaphone,
something like 1984, something from magical realism
understanding that everything is simulation
I shot myself in the tribunal
and then I clearly knew
that winning or losing
usually means the same thing

a person – a ticking bomb

Translated into English by Rimas Užgiris

Greta Ambrazaitė (b. 1993) is a Lithuanian poetess, translator and book editor. She obtained a Master's degree in Literary Anthropology and Culture at Vilnius University. Her first poetry book "Fragile Things" (lt. Trapūs daiktai, 2018) was awarded the Young Yotvingian Prize as a best young poet's book and was also announced as the Poetry Book of the Year in Lithuania. Also, she was awarded the Young Artist's Prize by the Lithuanian Ministry of Culture. Ambrazaitėˈs poems were translated into 10 languages. The poetess has also translated the poetry of Julio Cortázar, Alejandra Pizarnik, Jorge Luis Borges and others from Spanish into Lithuanian. 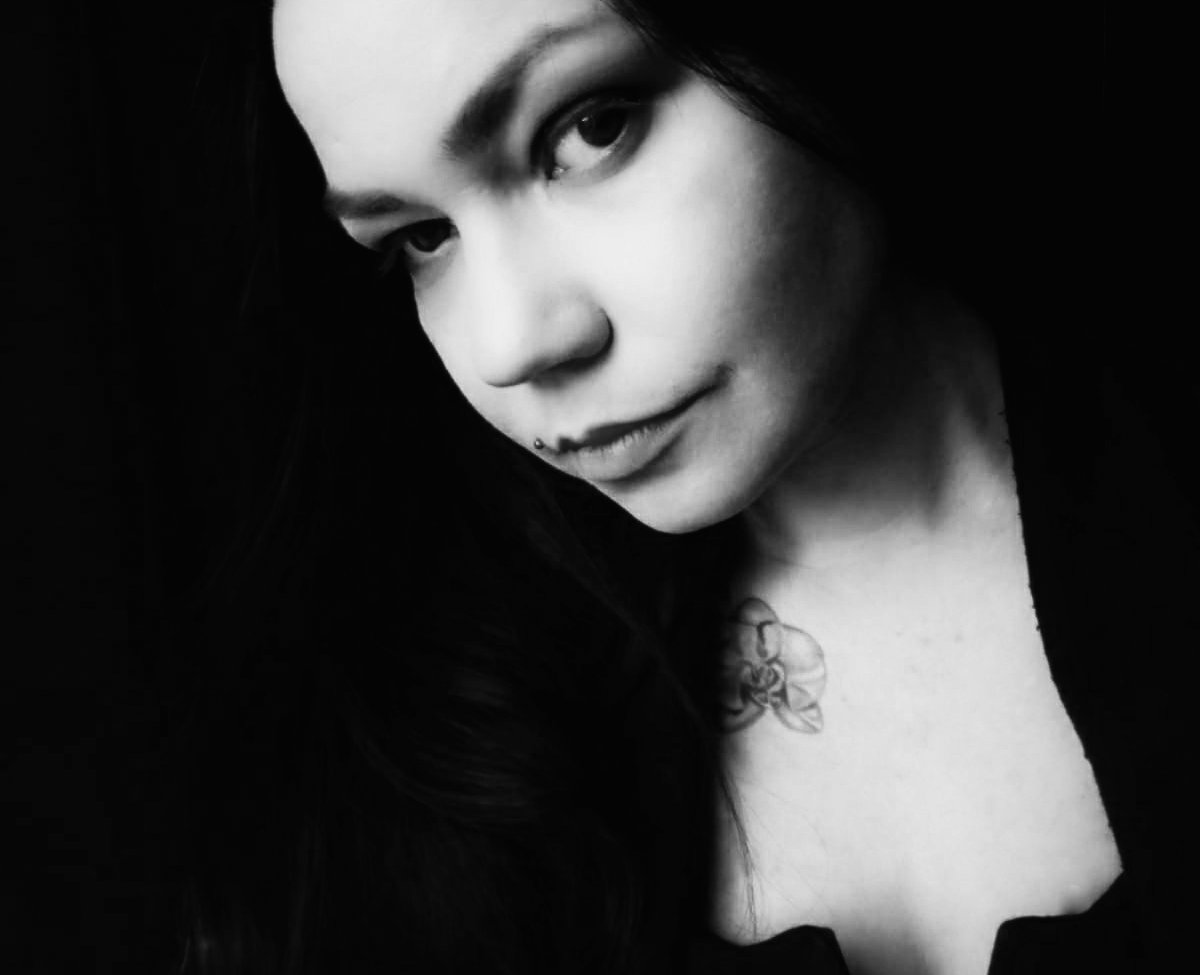