this will be our last
pronouncement from on high 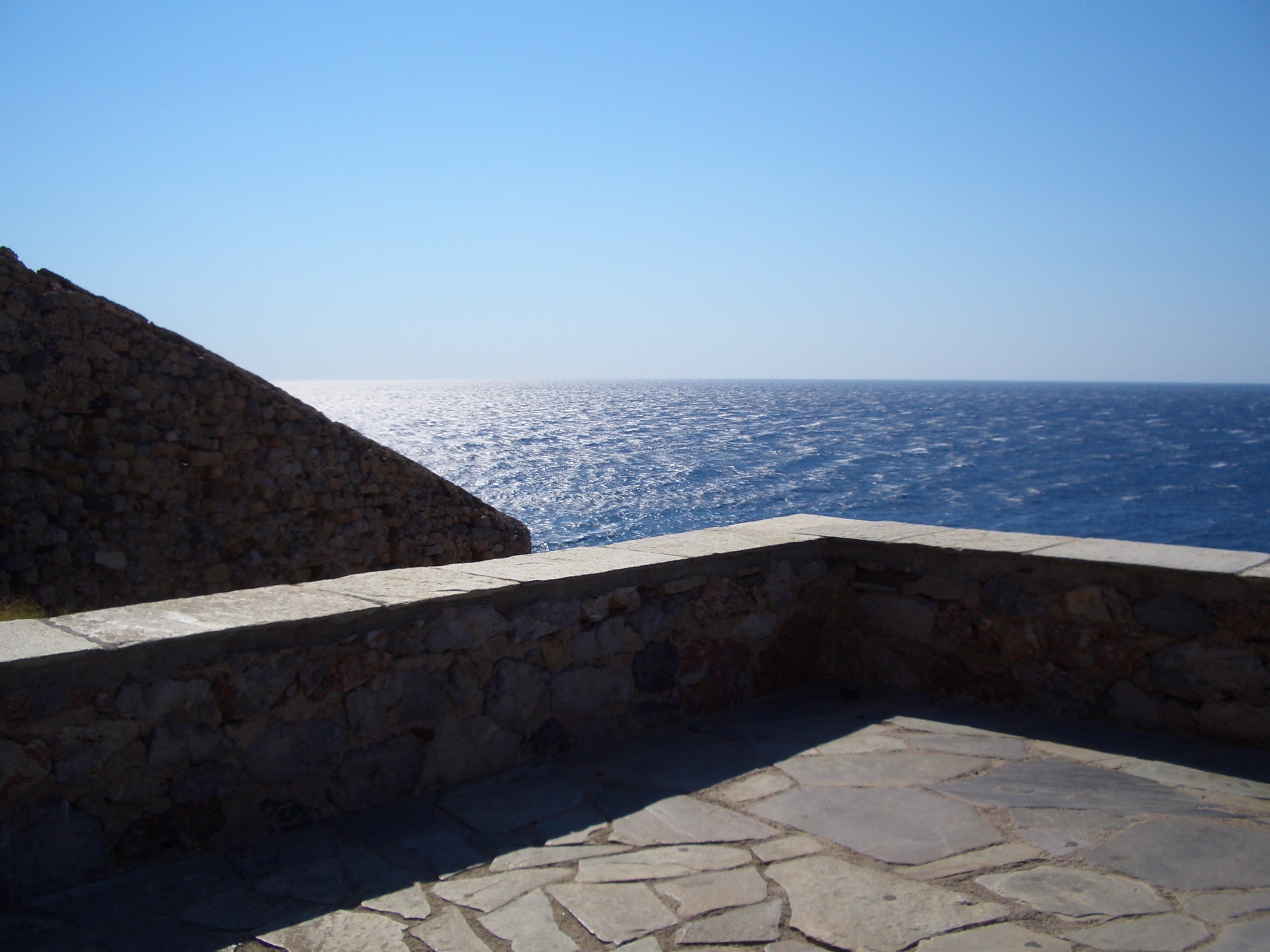 Monica Pavani lives in Ferrara (Italy). Besides writing poetry (in one of her published collections, Luce ritirata/Light Withdrawn, which won the Senigallia first prize in 2005, the French sculptor Camille Claudel speaks in the first person), she has been working for many years as a translator from English and French into Italian. Among her translations: The Uncommon Reader by Alan Bennett (La sovrana lettrice, Adelphi 2007), Mouvement par la fin by Philippe Rahmy (Movimento dalla fine, Mobydick 2008) and The Windsor Knot by SJ Bennett (Il nodo Windsor, Mondadori 2021).
Her book about Jewish writer Giorgio Bassani, L’eco di Micòl. Itinerario bassaniano (The Echo of Micòl. A Walk through the Writings of Giorgio Bassani) was published in a bilingual version by 2G Editrice in Ferrara in 2011. She also translated the poem Parisina by Lord Byron, which was published by 2G Editrice in 2015. 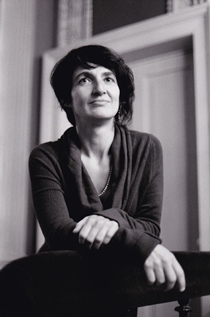